The Difference Between El-Shaddai and Yahweh: Exodus 5:1-6:11 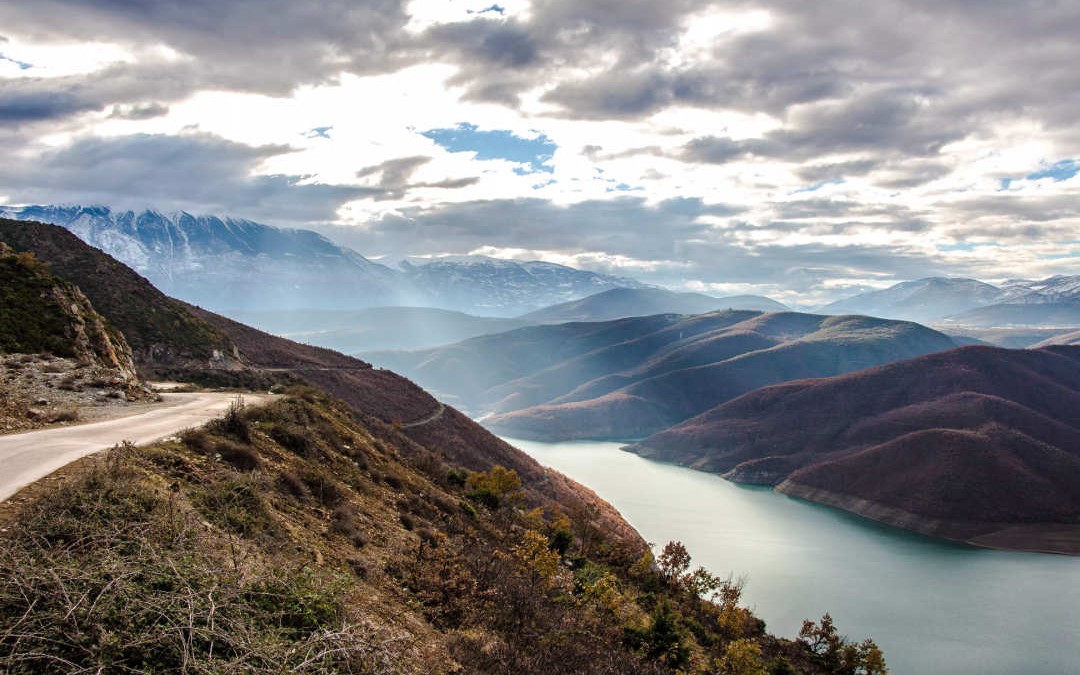 There are many times in life when we imagine something for a long time before the event actually comes. We pre-play the event over and over again in our minds, perhaps rehearsing how certain conversations go, and feeling the full weight of the emotions we expect that we will feel when the moment finally arrives.

Invariably, however, what we expect is not at all what ends up happening. When we worry ourselves sick about what we think will be a knock-down fight after we confront someone, they react with far more kindness than we expect. Or, we amp ourselves with the excitement of an expected success only to discover that unforeseen problems have arisen that shatter our dreams in a moment.

It’s that second situation that Moses finds himself in. After an extraordinary encounter with the living God who appeared to him out of the burning bush, Moses proclaims to Israel that God has sent him to lead them all out of Egypt, and “the people believed, and when they heard that Yahweh had visited the people of Israel and that he had seen their affliction, they bowed their heads and worshiped” (Ex. 4:31).

The Showdown and the Letdown

After such a successful rally of Israel on the eve of visiting Pharaoh, what could possibly go wrong? Moses and Aaron confidently march into the presence of Pharaoh to demand that he let Israel go to worship God in the wilderness. It seems that perhaps Moses and Aaron were a bit too confident, since they disregarded God’s instructions to bring with them the elders of Israel when they were to approach Pharaoh (Ex. 3:18).

More than that, it seems that the Israelites were a bit overconfident as well, since they apparently had quit doing their work, which had annoyed Pharaoh. You get the sense that the Israelites are a bit like the groups of end-times people who get a “prophecy” that the world is going to end at the stroke of midnight in three days (or whatever), and so they quit their jobs and sell everything they have while they wait passively by for the end of the world. Rather than continuing their work in faithfulness to the very end, they sit in idleness before the inevitably face the disappointment of seeing the world soldier on.

And in the same way, it must have been an extreme disappointment for the Israelites to find out that their captivity would soldier on. Pharaoh scoffs at Moses and Aaron, mockingly asking “Who is Yahweh, that I should obey his voice and let Israel go? I do not know Yahweh, and moreover, I will not let Israel go” (Ex. 5:2). Pharaoh worships an entire pantheon of gods, so who does this Yahweh think he is to make demands of Almighty Pharaoh?

In the end, Pharaoh sends Moses and Aaron away with their tail between their legs. Then, to add salt to their wounds, Pharaoh commands that the Israelites be forced to gather their own straw to make their bricks, while not reducing their daily quota requirements whatsoever. If the Israelites failed to produce the required amount of bricks (which they inevitably did), their foremen were beaten by Pharaoh’s taskmasters (Ex. 5:14).

It’s no small wonder, then, that the Israelites were waiting for Moses and Aaron as the two returned from speaking with Pharaoh to give their supposed “leaders” an ear-full: “Yahweh look on you and judge, because you have made us stink in the sight of Pharaoh and his servants, and have put a sword in their hand to kill us” (Ex. 5:21).

The Difference Between El-Shaddai and Yahweh

Yahweh insists, however, that he hasn’t lost sight of the goal. He swears absolutely that Moses will see Yahweh crush Pharaoh to the point that Pharaoh will send out and drive out the people of Israel from Egypt (Ex. 6:1) “with a mighty hand.” The grammar is vague as to whose mighty hand this will be, suggesting that Yahweh probably intends both his own mighty hand as well as Pharaoh’s decimated (but still mighty) hand. Throughout Exodus, there is a constant play between what human beings do and how God sovereignly orchestrates it all together—the same thing is true here.

Then, Yahweh begins a speech in v. 2 with the phrase “I am Yahweh,” the way kings would begin to speak “about their deeds and their might, as their inscriptions testify” (Cassuto, A Commentary on the Book of Exodus, 76). Yahweh opens his speech by assuring Moses that he is powerful and capable of doing whatever he is about to tell Moses that he will do for Israel.

So what does Yahweh say? Does he start talking trash about Pharaoh or his gods? Does he promise blood, gore, fire, and brimstone? No—in fact, he starts talking about his name.

What Yahweh explains is that, in the past, he had only made himself known to Abraham, Isaac, and Jacob as El-Shaddai, which probably means “God Almighty.” He had not, however, made himself known by his “name” Yahweh. So what does that mean?

Well, it can’t mean that Abraham, Isaac, and Jacob didn’t know that Yahweh was called Yahweh. They had absolutely heard his name used before, which is clear from the fact that even Moses’s mother was named “Jochebed” (Ex. 6:20), which means “Yahweh is glory.”

It’s better to understand that Yahweh is here revealing something about his character. The critical thing to see in this passage is that there is a difference between God’s revealing himself as El-Shaddai and Yahweh. As El-Shaddai, God had revealed himself as Almighty God who could do anything he promised to do. But now as Yahweh, God was revealing himself as the covenant-keeping God would was vowing to be God Almighty on behalf of his people Israel.

When El-Shaddai Makes Himself Known as Yahweh

When El-Shaddai makes himself known as Yahweh, notice what happens:

As El-Shaddai, he is capable of doing all these things, but there is no guarantee that he will. But as Yahweh, God binds himself to his people, and he binds his people to himself. He is their God, and they are his people. God will move heaven and earth to deliver his people and bring them into their rest.

So although the people of Israel cannot listen to Moses when he tells him what Yahweh has spoken (Ex. 6:9), Yahweh nevertheless reiterates his charge to Moses to tell Pharaoh to let his people go. Yahweh hasn’t lost his power or his resolve to rescue his people. Israel’s redemption is undoubtedly at hand.

And so in the New Covenant, we also know that Yahweh will undoubtedly be God Almighty for me. In fact, by sending his Son Jesus Christ to die in my place, he has already bound himself covenantally to me because he is Yahweh.

So the difference between El-Shaddai and Yahweh is simple: As El-Shaddai, God can do all things. As Yahweh, God promises to do all things through Christ for me.