Who Will Give Israel Salvation From Zion? – Psalm 14:7 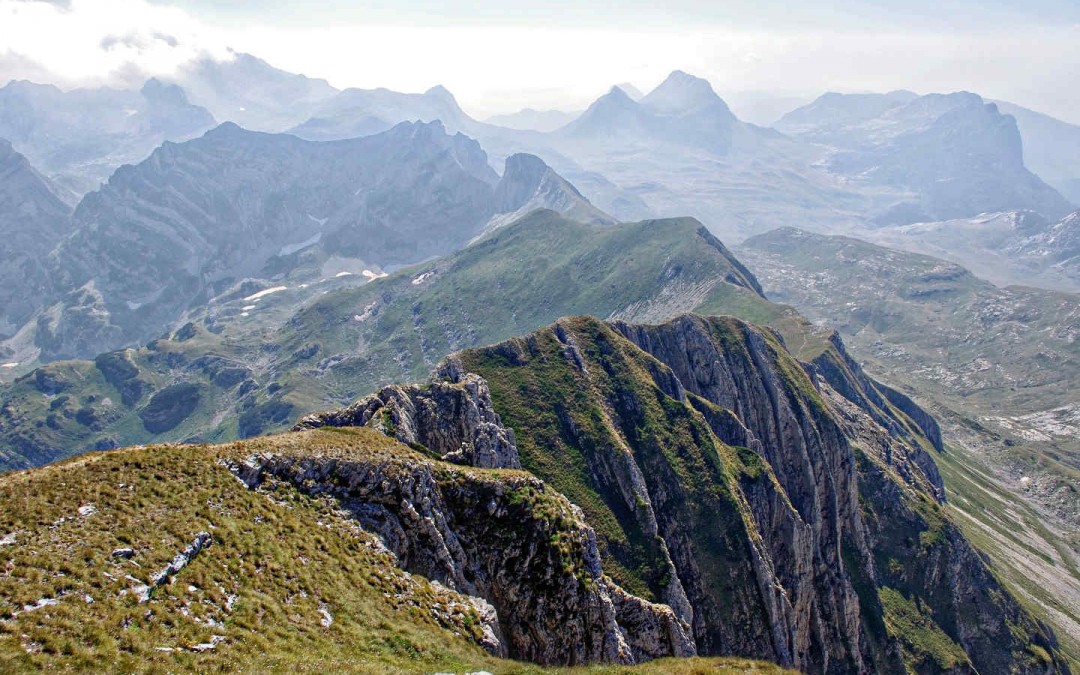 On Monday, we looked at the how the whole human race is guilty of the corrupt foolishness of rejecting God, and yesterday, we talked about the looming judgment for that corruption. Today, we’re going to talk about hope in the midst of this corruption.

Oh, that salvation for Israel would come out of Zion!
When the LORD restores the fortunes of his people,
let Jacob rejoice, let Israel be glad.

If you have been reading studying Psalm 14 up to this point, the need for salvation is plain. Fools say “There is no God” in their hearts, but God, when he stoops down from heaven to assess the condition of the world, turns the tables in the conversation to declare “There is no one who does good.” Instead, God sees all the children of man (just as he did at the Tower of Babel), and he declares that all are corrupt (just as before the Flood).

And furthermore, this corruption is no small matter in the sight of God. Rather, the day is swiftly approaching when God will judge the world, becoming a great terror to the wicked as he stands with the generation of the righteous to become the refuge of the poor.

If you and I are included among the corrupt, what hope do we have? Where can we find salvation from the righteous judgment that we deserve?

But notice the prayer of David. Even though he knows his own guilt, including himself in the list among all those who have become corrupt, he nevertheless prays for God to give “salvation for Israel” in v. 7.

The gospel is a paradox, which means that the gospel teaches two things that seem, on the surface, to be contradictory. On the one hand, the gospel declares that God is righteously furious with us, so that his just wrath hangs in looming judgment over us because of the way that the whole human race has corruptly turned aside from obeying him. The gospel begins with very bad news that we are guilty, and that we justly deserve God’s wrath and displeasure.

But on the other hand, the gospel also teaches us that God loves us, and that we can turn to him for forgiveness, mercy, and salvation. Here’s the paradox, then: If God is angry with us, why would he save us? If God loves us, how could he really be that angry with our sin?

The hope of the gospel is that Jesus himself was the salvation from Zion. When the Samaritan woman spoke about how the Samaritans had a different idea of the mountain from which salvation would come from, Jesus assured her that salvation only comes from Zion:

19The woman said to him, “Sir, I perceive that you are a prophet. 20Our fathers worshiped on this mountain, but you say that in Jerusalem [e.g., on Mount Zion] is the place where people ought to worship.” 21Jesus said to her, “Woman, believe me, the hour is coming when neither on this mountain nor in Jerusalem will you worship the Father. 22You worship what you do not know; we worship what we know, for salvation is from the Jews. (John 4:19-22)

The major theological dispute between Jews and Samaritans stemmed from the fact that the Samaritans had their own version of the Pentateuch (the first five books of the Bible) which established Mount Gerizim (and not Mount Zion) as the central place of worship for God’s people. Then, the Samaritans rejected the rest of the Old Testament, including Psalm 14. This Samaritan woman is talking about a very real theological issue between her people and the Jews.

But notice that Jesus says two things here. Jesus insists that Jewish worship, centered on Mount Zion, is correct, since the Jews “worship what we know, for salvation is from the Jews.” But Jesus also states that “the hour is coming when neither on this mountain [e.g., Gerizim] nor in Jerusalem will you worship the Father.”

Here’s what Jesus means by this. He is explaining that, first and foremost, the Old Testament Scriptures must be fulfilled, so that God’s salvation will come from Zion—that is, from a Jew (for salvation is from the Jews”) in Jerusalem (the location of Mount Zion). But because of what Jesus accomplished from Zion through his life, death, and resurrection, he extended salvation to the whole world beyond Zion.

You see, Israel’s hope of salvation lay in the covenant love that God had promised to their forefathers, to Abraham, Isaac, and Jacob. God had promised that he would bless them, and that through them he would bless all the families of the earth. In the New Testament, Paul tells us that the covenantal blessing has come not only to Israel, but to all the families of the earth through Jesus Christ:

There is neither Jew nor Greek…for you are all one in Christ Jesus. And if you are Christ’s, then you are Abraham’s offspring, heirs according to promise. (Gal. 3:28-29)

Through Jesus, the blessing of Abraham has come to the whole world. All the great terror of God’s wrath against the corrupt of the earth was poured out on Jesus, who has made us a part of the generation of the righteous. In Jesus, we find refuge from those who would shame us until the day that Jesus returns to judge the world once and for all.

When the LORD restores the fortunes of his people,
let Jacob rejoice, let Israel be glad.