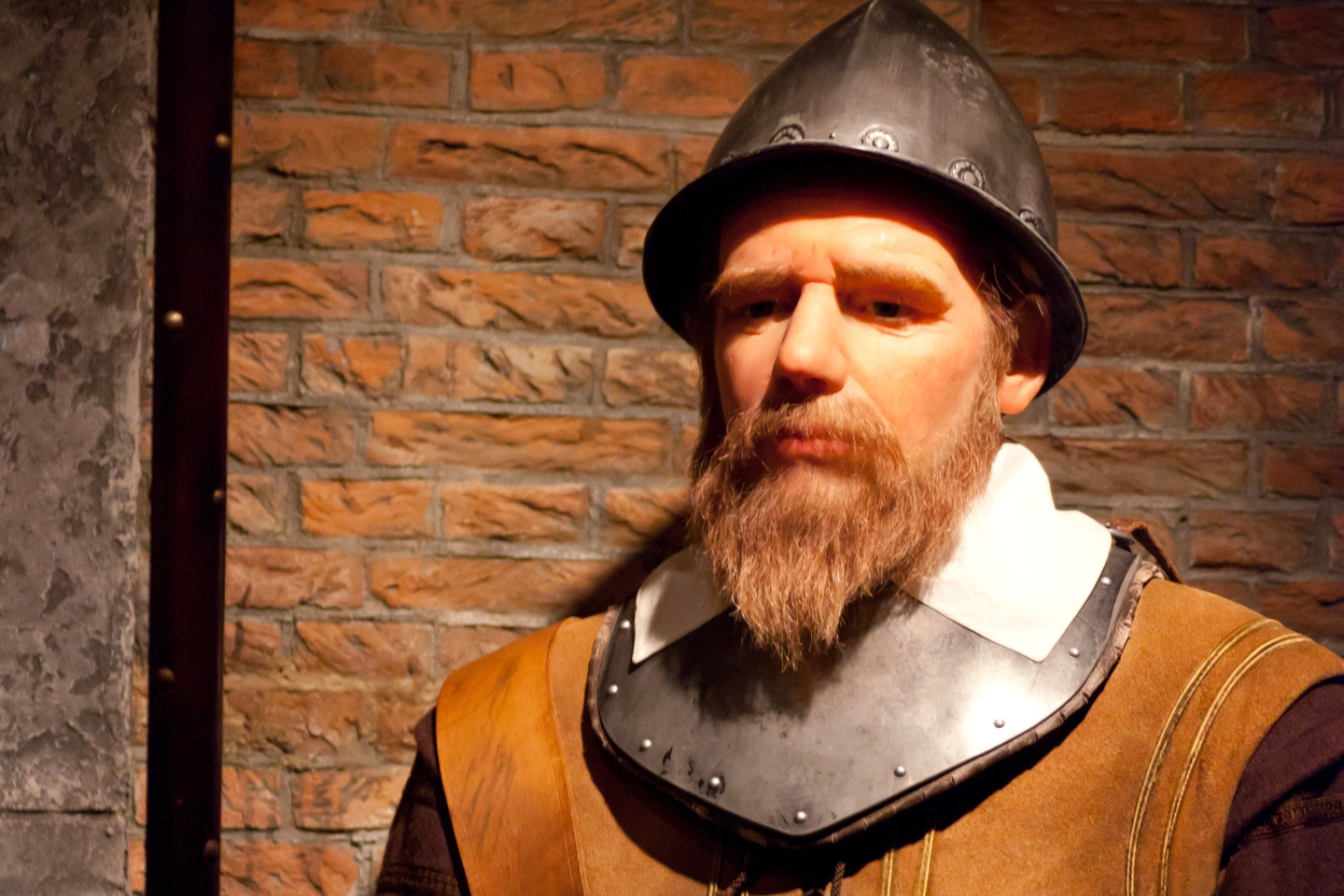 I’ve always wondered why Israel’s victories over King Sihon of the Amorites and King Og of Bashan (Num. 21:21-35) were specifically singled so many times in the Bible, and especially in the Psalms here:

[The LORD is he] who struck down many nations
and killed mighty kings,
Sihon, king of the Amorites,
and Og, king of Bashan,
and all the kingdoms of Canaan,
and gave their land as a heritage,
a heritage to his people Israel. (Psalm 135:10-12)

These passages always puzzled me—why single out these kings, when Israel defeated so many kings along the way?

The reason dawned on me this morning as I was reading Numbers 32, where Reuben and Gad are allotted their inheritance on the east side of the Jordan, as long as they promised to help their fellow Israelites to conquer the land of Canaan on the other side of the Jordan.

Once they agreed to do so, we read the following:

In this passage, it sounds like the lands of Sihon and Og are the firstfruits of the inheritance that God was giving to his people. If that’s the case, then the victories over those two kings would be a big deal, because that would be the beginning of the fulfillment of God’s promises to give Abraham’s offspring the land.

By extension, those first victories probably also served to symbolize all the victories that God gave his people under the leadership of Joshua, to the point that “not one word has failed of all the good things that the LORD your God promised concerning you” (Joshua 23:14) by the end of Joshua’s tenure.

So, when the Bible talks about Sihon and Og in the Psalms (and a few other places), the writers are using a figure of speech called synecdoche, where one part is used to symbolize the whole. (Wikipedia gives the example of speaking about “hired hands,” where you haven’t only hired someone’s hands, but the whole person who is symbolized in that figure of speech by their hands.)